This $17.50 whisky has been named among the best in the world

Previous Next
This $17.50 whisky has been named among the best in the world 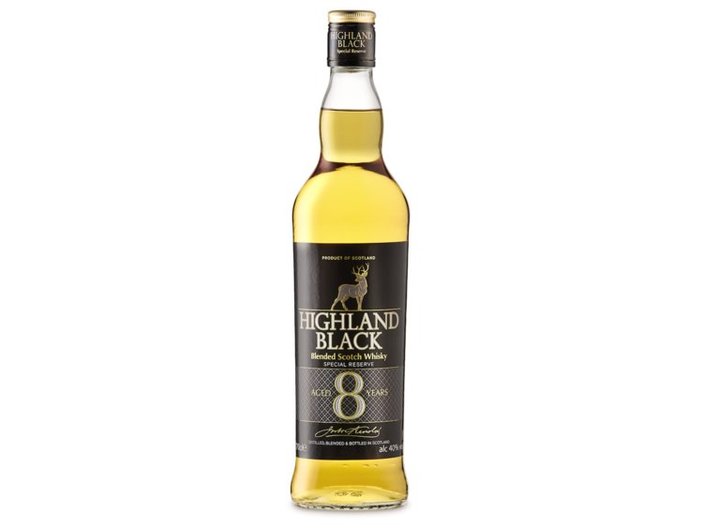 Discount supermarket chain Aldi has a history of punching above its weight in the alcohol industry.

Last summer, its £10 ($13) gin was declared among the best in the world and its £6 ($8) rosé wine won silver at the International Wine Challenge.

Now, Aldi is ruffling feathers in the scotch whisky market. Two of Aldi’s own-label range were named the best in the world at an international spirits competition — for the second time this year.

Julie Ashfield, Managing Director of Buying at Aldi UK, said: “It goes without saying that we are extremely proud of these results from the Spirits Business. This is the second year that our Highland Black Scotch Whisky has been voted best in the world and we are thrilled it has performed so well again!

“We are committed to bringing excellent value products to our shelves, and these results are further evidence of Aldi’s unwavering consistency in sourcing only the highest quality spirits for our shoppers.”

Aldi’s drinks range won an impressive 77 accolades for its spirits in 2017. The supermarket was also awarded the “Own Brand Spirits Range of the Year” title at the International Spirits Challenge last year.

… we have a small favour to ask. Hurn Publications is editorially independent, meaning we set our own agenda. Our journalism is free from commercial bias and not influenced by billionaire owners, politicians or shareholders. No one edits our editor. No one steers our opinion. This is important because it enables us to give a voice to the voiceless, challenge the powerful and hold them to account. It’s what makes us different to so many others in the media, at a time when factual, honest reporting is critical.

If everyone who reads our reporting and writing, who likes it, helps to support it, our future would be much more secure. We ask that you follow us and subscribe to our publication.